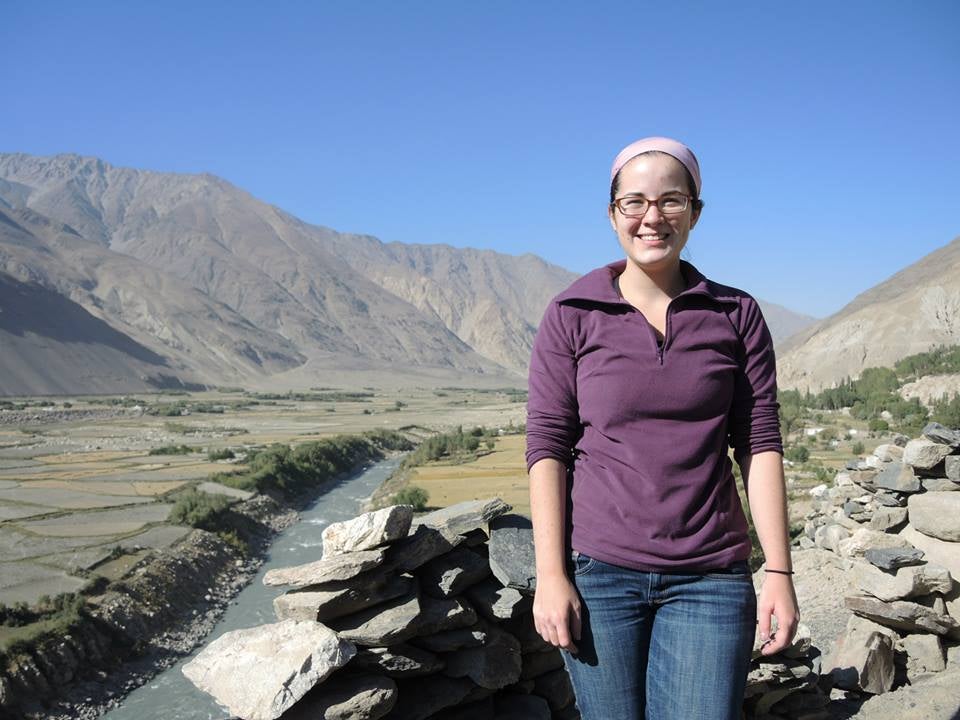 For alumnus Emily Olmstead (BA ’14), studying Persian at Pitt not only improved her language skills and provided international experience, it also laid the foundation for a career in international development. Says Olmstead, “I started Persian classes my first year. I studied abroad in Tajikistan with American Councils [as a sophomore]. Just a few months after that, I returned to Tajikistan with the U.S. Department of State’s Critical Language Scholarship. At the end of the summer, I began working for a USAID project in Dushanbe—a direct result of my language skills. Now I am the gender and development intern at World Vision International in Washington, D.C., and in the summer of 2016, I’ll be headed to Moldova to begin training as a Peace Corps education volunteer.”

Olmstead studied Persian through the Less-Commonly-Taught Languages (LCTL) Center, which is housed in the Department of Linguistics. The center exists to broaden the range of options in foreign language instruction at the University of Pittsburgh. Course work is offered in 13 languages that are pertinent to many programs of study but not available through the University’s other academic departments.

“Our languages are from around the globe, representing five continents,” says Claude Mauk, director of the center. “Our language classes are just like language classes in other departments, covering grammar, reading, writing, speaking, listening, and culture. All classes in the LCTL Center can count toward the general education requirement for foreign language.”

Why do students choose to study a less commonly taught language? Some students are engaged in research on a particular area of the world, and some have a personal interest in one of the countries where the language is spoken. Some, like current student Zac Tillman, know that studying a less commonly taught language will enhance their academic program and can lay the foundation for their future career. Tillman studies modern standard Arabic and Egyptian Arabic. His interest in Arabic stems from his family’s blended religious identity.

“In my undergraduate career, I also have studied mathematics, economics, and political science. Taking Arabic has generated many opportunities for me in these fields of study,” says Tillman. “I am interested in our environment, the energy it provides, and the economic and political implications of the United States’ energy policy in the Middle East. My long-term career aspiration is to work as a policy analyst in the Bureau of Energy Resources housed in the U.S. Department of State. Learning the Arabic language and engaging in Arabic culture at Pitt has afforded me a wide perspective and given me invaluable tools to confront these issues.”