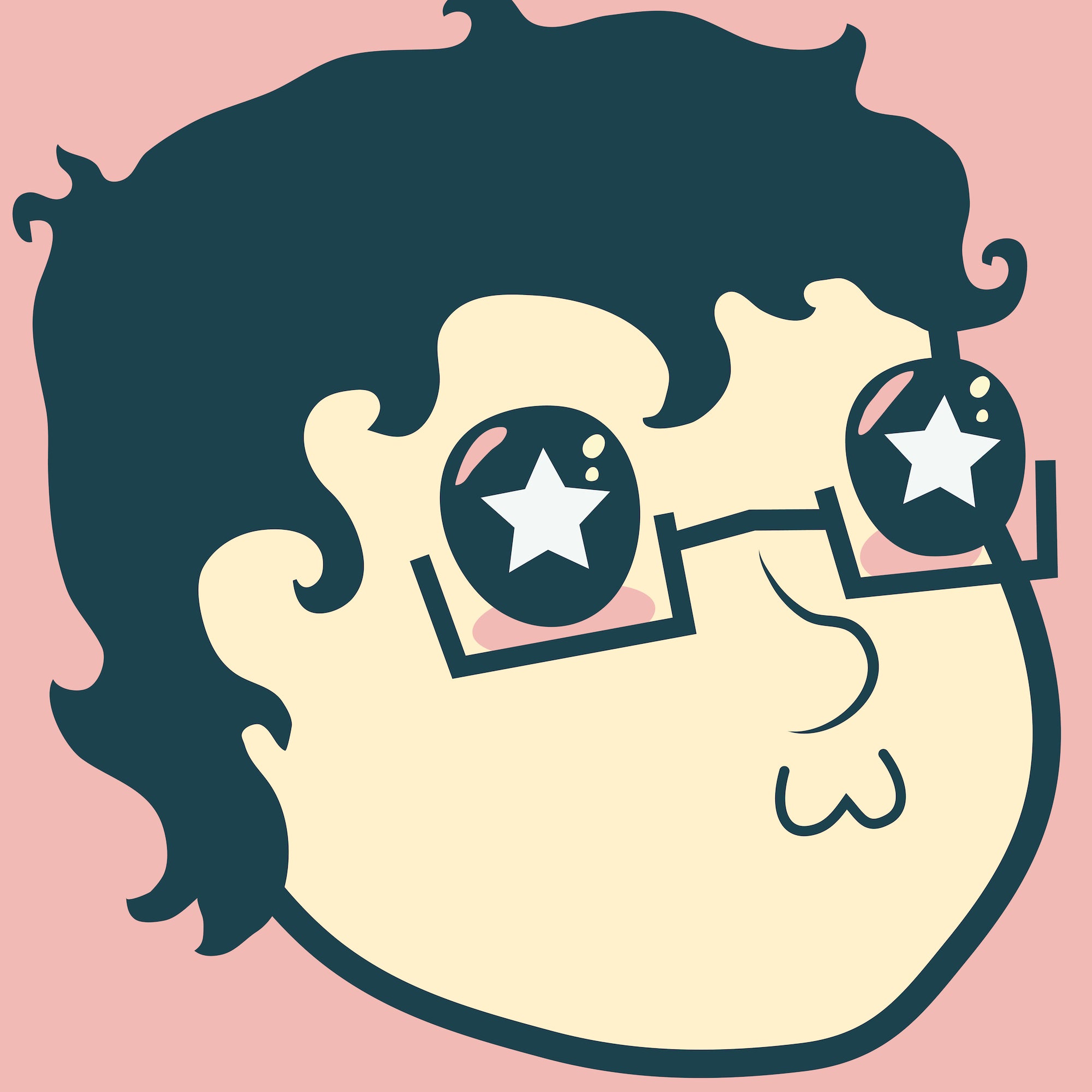 In 2011, I received a Summer Undergraduate Research Award to write a cartoon pilot script. Writing for animation has always been a goal of mine, but the closest I could get to learning it was playwriting classes and drawing comics for the Pitt News. With funding from the OUR, I spent a whole summer researching screenwriting format for cartoons and writing an original pilot script under the supervision of my fiction writing teacher. It was like a one-on-one fiction workshop, but instead of studying the symbolism of Raymond Carver, I was analyzing the fart joke structure of Rocko’s Modern Life.

On a whim, I pitched the finished script and another I had written afterward to Frederator Studios, which to my surprise opened the door to more pitches and finally a green-lit cartoon short titled Our New Electrical Morals for the online channel Cartoon Hangover. The studio let me participate in every part of production, from animation to voice acting. As someone who spent a lot of time in class thinking, “This is interesting, but it’s not really for me,” there was something so perfectly satisfying about outlining how a cat blows up a rainbow and knowing I could do this forever.